Trump wants to ban Nigerians from the United States

The Most Deliciously Weird Food Combinations You’ve Had

Rihanna reportedly splits from billionaire boyfriend after dating for 3 yrs

Rihanna and her ex-boy friend have not given any reasons for their break up.

Grammy-winning singer and businesswoman, Rihanna and her billionaire boyfriend, Hassan Jameel have reportedly broken up after three years of dating.

On Friday, January 17, 2020, US Weekly magazine reported the split between the singer and the Saudi businessman, who are both 31.

No reason has been given on why the two decided to go their separate ways. Neither Rihanna nor Jameel has said or issued a statement since the news of their split broke. 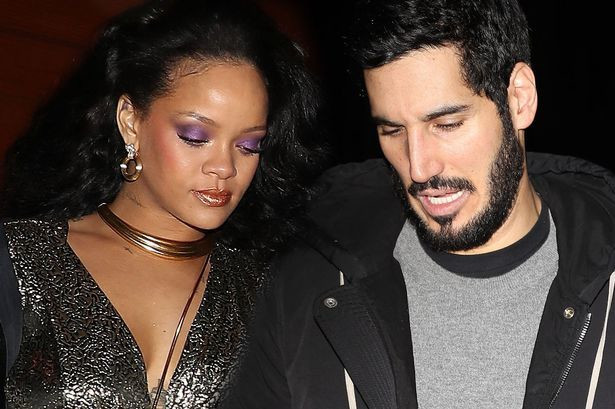 Officially, the estranged couple started dating in January 2017, but a source close to them said Rihanna and Jameel had been dating months earlier.

Before their break up, the two had kept their relationship very private. According to Elle, the last time Rihanna was photographed on a date with Jameel was August 2019, in Beverly Hills.

#Bloggeryanke is a full time Entertainment & informative blogger! Bloggeryanke (owolabi agboola) is a social influencer & a Google Local search agent & An SEO expert! For more information follow blogger yanke on twitter/instagram @bloggeryanke! He is also the founder of eugrams.com a social media platform that help build a better social influence.